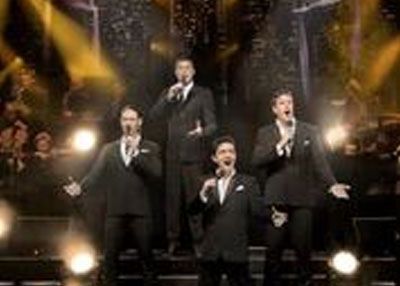 The international super group, Il Divo, will include South Africa as part of their worldwide concert tour to celebrate their 15th anniversary in November. South Africa is the only country in Africa where this popular group will perform and concerts will be held in Pretoria and Cape Town.

The guest performers at their SA performances include young Dutch star and Holland`s Got Talent winner, Amira, Zolani Mahola – the lead singer of Freshlyground – as well as Tarryn Lamb of the soapie Suidooster and former member of the Blackbyrd group. Touch of Class, top-selling duo, will also enchant audiences with their biggest hits.

Tickets can be purchased here.